Arnold Magnet Academy is committed to prepare students for the work force through quality STEAM instruction.

In 1958 E. Oren Smith, a Columbus architect, and the Muscogee County School District planned a new junior high. Construction began in the spring of 1959 and was completed in November 1959. Students were pulled out of other schools to form the student body of this new junior high.
The school was initially named Clover Hill Junior High after the subdivision in which it was built. On January 19, 1960, the school was named and dedicated in the honor of Robert M. Arnold, who served on the Muscogee County School Board from 1922 to 1949 and contributed greatly to the school system. Due to the fact that Mr. Arnold was a lawyer by profession, he was further honored by naming the school annual the Barrister, the name of an English lawyer. At this time the Ram, a symbol of strength and leadership was named the school mascot and the official colors were designated to be green and white. Later in 1971, Coach Paul Peoples added the color orange to the official colors to be used only as a highlight color.
The building remained the same until 1964 when the annex was built. The annex added nine new classrooms. In 1982, the annex was expanded and remodeled to include the media center. Classrooms were carpeted and air – conditioned largely due to the efforts of the 1981 – 1982 PTA. The PTA was also responsible for air – conditioning, enlarging, and remodeling the kitchen, band room and industrial shop areas. The PTA’s from 1982 – 1987 worked to further the air – conditioning project. This was completed in 1990 by the school system. 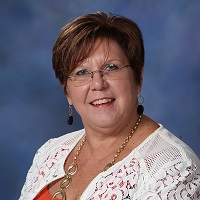 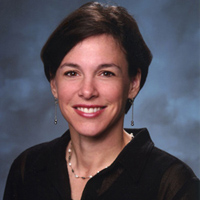